> What are the polyphenols?

There are not comments yet. 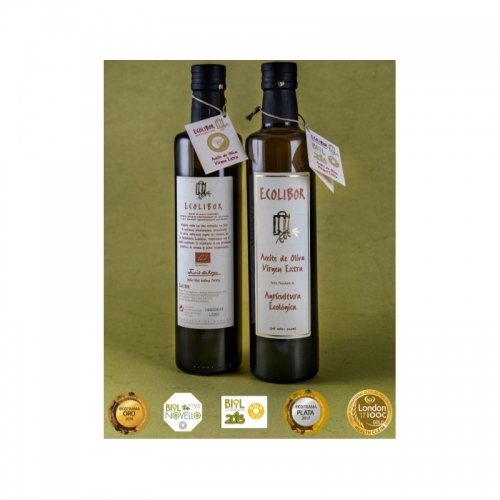 What are the polyphenols?

These are chemical substances of natural origin present in some vegetables. Its antioxidant and cardiovascular effect has been demonstrated. Currently, scientific studies are being developed that focus on one of these polyphenols, the Oleocanthal. It has anti-inflammatory properties. The Oleocanthal "in vitro" this is in the laboratory, has shown that it is capable of killing the cancer cells without damaging the healthy cells of the human being. This is the conclusion of the latest study carried out by a team of scientists from Rutgers University in New Jersey (USA) and Hunter College in New York (USA) which includes the journal Molecular and Cellular Oncology . (Feb.2015).

The Olive Oil Times magazine published a study on the content of polyphenols in a sample of 110 oils with the same analysis system that we used. The oil with the highest number of polyphenols was a Californian brand with 1232.7 mg / kg of total polyphenols. www.oliveoiltimes.com

EFSA (European Food Safety Authority) has approved the use of the following nutrition declaration for the polyphenols present in olive oil. (Commission Regulation (EU) 432/2012): "The polyphenols in olive oil contribute to the protection of blood lipids against oxidative damage. This statement can be made only on oils containing at least 5 mg of hydroxytyrosol and its derivatives for every 20 g of olive oil. " To achieve this effect, the consumer should be warned that these benefits are obtained with a daily consumption of 20 g of said oil. In our case with the current chemical analyzes we have 36mg of hydroxytyrosol + derivatives / 20g of ecolibor

In 2014, an Andalusian Oleocanthal Society was created to publicize its properties and develop scientific research.